At their monthly meet-up, the french OASC network agreed on supporting the global network by becoming an Angel City Investor. Other topics on the agenda: Orange and their participation in the FIWARE foundation and the Hackathon in Valenciennes.

March 18, 2016, Valenciennes, France: OASC France agreed on providing support for the OASC network on different levels this year. At a meeting of OASC France in Valenciennes last week, Faubourg Numérique agreed that they will coordinate pilot projects in France, offer technological infrastructure and support as well as contribute to the global Open & Agile Smart Cities network. This means that OASC France will foster the development of the OASC Brussels office as a so-called Angel City Investor: Judith Stiekema, Marketing and Business Development expert, will support the office with her expertise and thus, help to establish a robust organisation. Angel Cities are cities that offer support to the network because they appreciate the work of OASC. The cities themselves decide the extent and type of help they contribute.

Orange participates in the FIWARE foundation 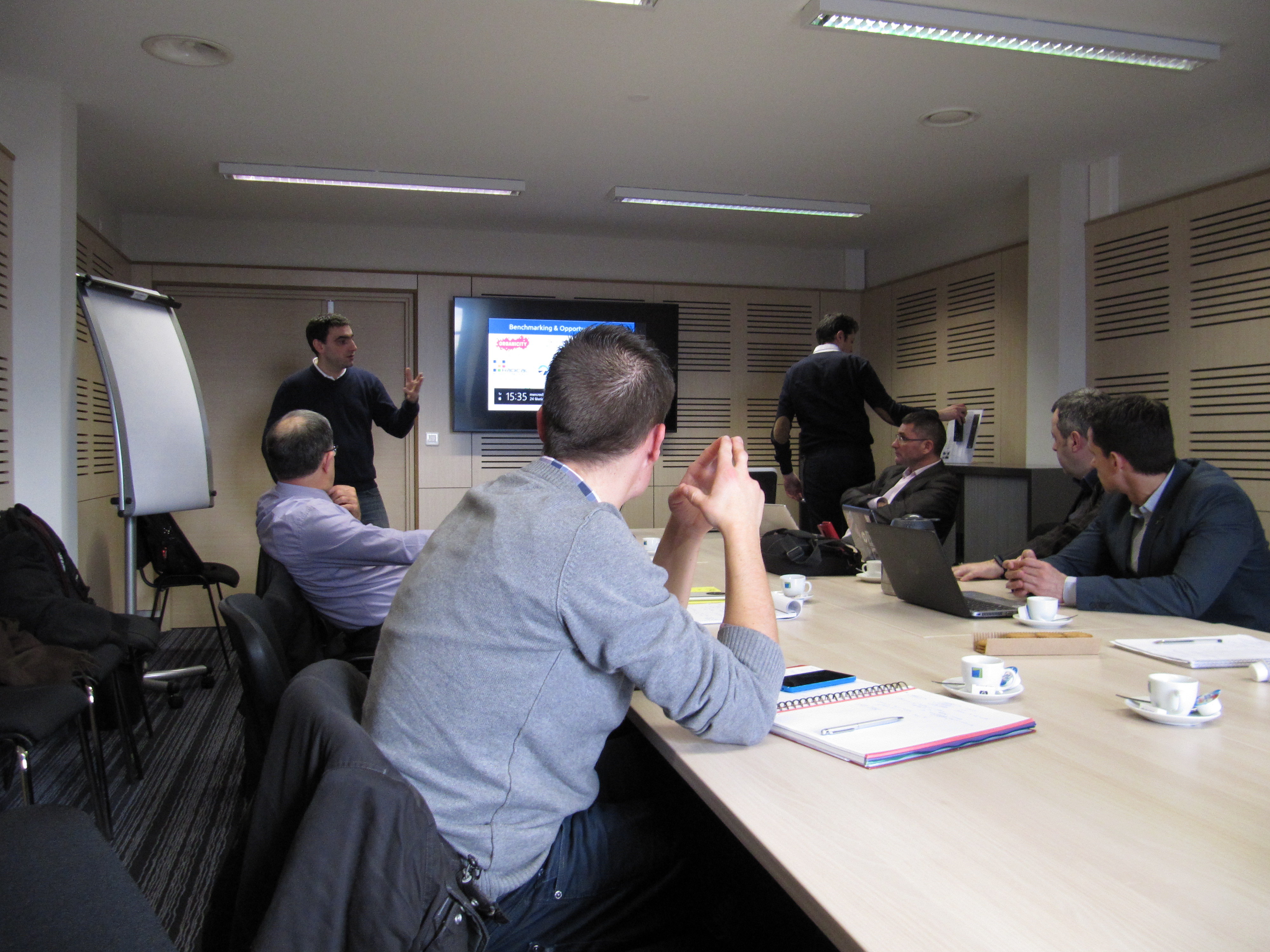 Orange, the multinational telecommunications operator, also participated at the meeting and presented its engagement in the FIWARE foundation. The foundation is a legal and independent body created to enhance the deployment of the FIWARE platform as an open source project and the community around it. François Richard, Orange Smart Cities – Director of partnerships and reglementation, said that the foundation targeted the animation of the developers communities integrating FIWARE technologies, especially in three domains: Industry, Agriculture and Smart City. Orange is one of the partners of the foundation next to Atos, Telefónica, Engineering and the European Commission. The FIWARE foundation will be officially created in June this year.

The Métropole of Valenciennes will organize a Hackathon in autumn 2016 linked to Smart Cities. Two topics have been defined: signage (traffic, information) and communication (cultural, tourism etc). OASC France will support this initiative by providing Open Data from the participating cities in order to give developers the opportunity to work with real data for this Hackathon.