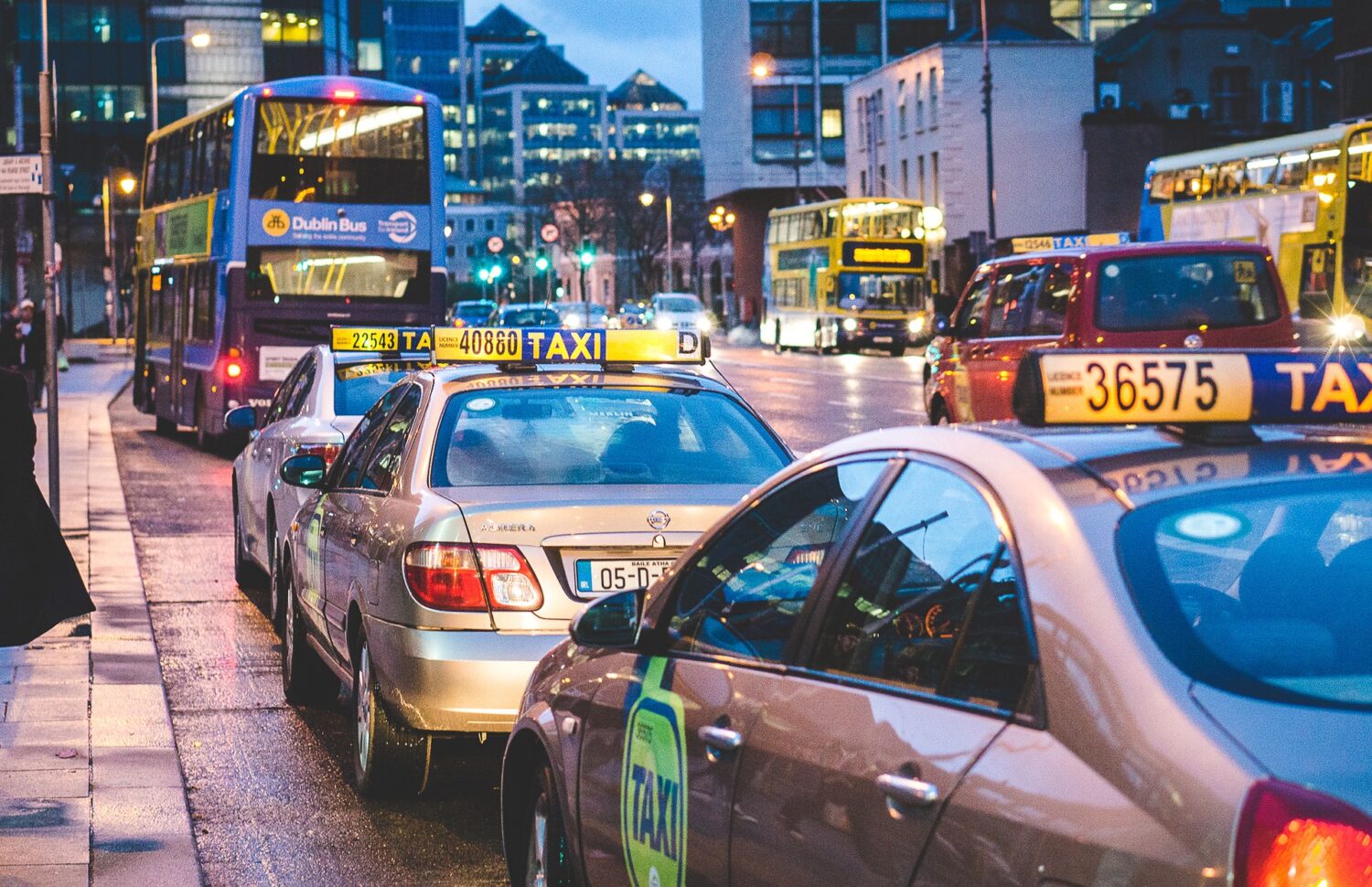 The Irish OASC cities Cork, Dublin, Galway, and Limerick have been working together for the last two years to establish a common ground among the cities’ smart initiatives.

One of the most tangible results of the collaboration is the so-called adaptive smart traffic system that aims at alleviating traffic and at the same time reducing noise and air pollution by use of IoT-enabled smart city technology. This project has been recently awarded with the Smart 50 Award in the category energy and has been established on commonly defined demands in the four cities.

The four cities are forming OASC Ireland, a joint effort that drives the exchange of best practices and collaboration both in terms of technology deployment to solve challenges within the city, but also to improve policy and e-government activities.

Cork, Dublin, Galway, and Limerick have been working collaboratively with a number of public institutions and industry partners on solutions based on Internet of Things (IoT) for cities, from the early planning phase of the project to the analysis of the data collected.

Dr Martin Serrano, IoT Unit Director at Insight and OASC Ireland coordinator, said: “This project has motivated the Irish OASC cities – Cork, Dublin, Galway and Limerick – to join forces for the first time across the cities’ administrative and technical offices. It also raised awareness of how IoT technologies can help solve challenges in the city.”

The adaptive smart traffic system deployed in the four Irish cities is based on data gathered by IoT-enabled sensors. These sensors are monitoring air quality, noise and light pollution in the cities. Using so-called semantic analysis, the cities receive valuable information about the level of pollution and are then able to act and improve traffic conditions. Lowering pollution levels and alleviating traffic at the same time improves life for citizens in the four participating cities – the main goal of the project.

The solution is based on semantic technologies and technology developed as part of the VITAL IoT project co-funded by the European Union. The aim of VITAL IoT is to adapt IoT platforms in the form of interoperable assets for each city.

Dr Martin Serrano added: “I am happy to see that after some years of hard work the excellent work of the cities and the Vital-IoT team is rewarded. This demonstrates that a system developed in collaboration provides solid results, on which we can further build on. ”

VITAL-OS, the smart city platform that emerged from the VITAL IoT project, is an example of a software platform based on IoT technology to connect different systems in the city – open and interoperable.

Note to the editors:

The Smart 50 Awards, in partnership with Smart Cities Connect, Smart Cities Connect Foundation, and US Ignite, annually recognise global smart cities projects, honoring the most innovative and influential work. In 2018, primary categories included governance, mobility, energy, citizen life, and networks. The project of OASC Ireland has been chosen as one if the winners in the category energy from more than 600 smart city project submissions. You can find more details on the Smart Cities Connect website

If you are interested to learn more about the adaptive smart traffic system in Ireland, please contact Dr Martin Serrano.